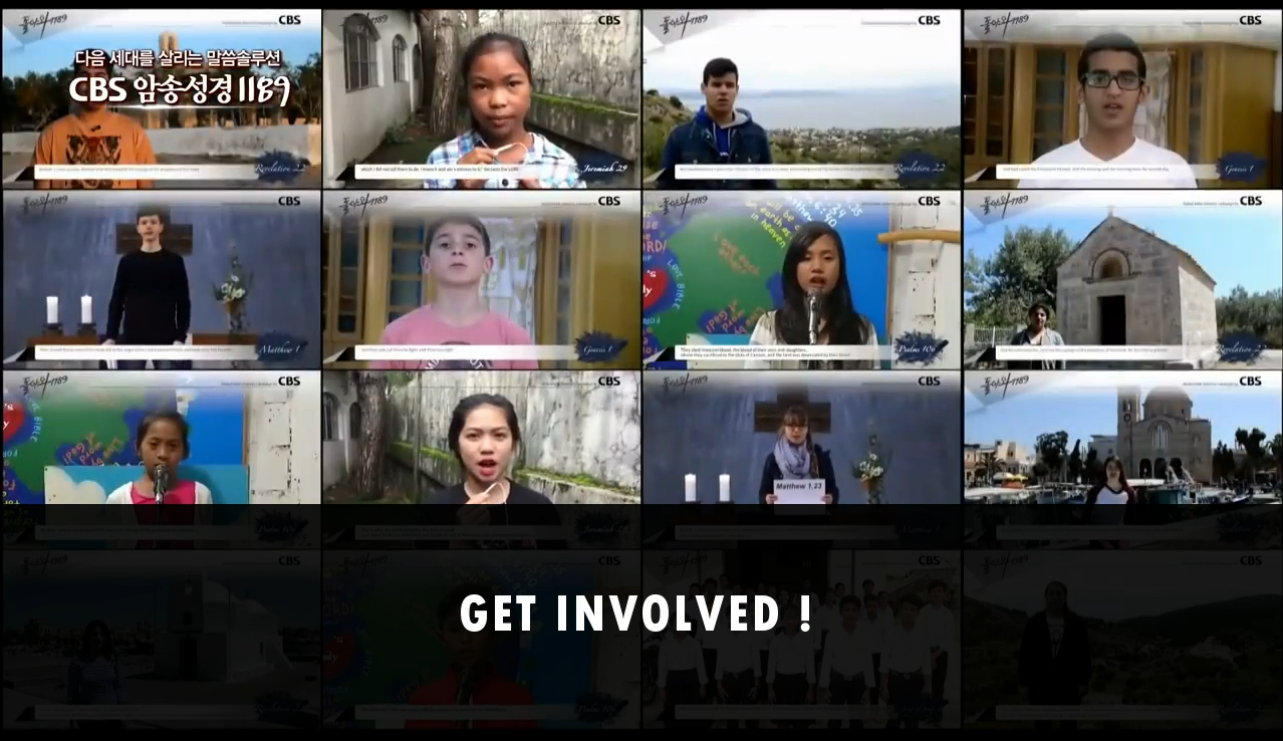 I want to help!

EDUCATION FOR EVERYONE, AROUND THE WORLD

[Establishment of Tefillin Learning Center]Tefillin Education for 4 to 14 year-olds Training leaders in politics, economics and the arts,who can manage and rule righteously Establishment of a specialized educational institution where students can learn from leading experts in all fields of the world

Our Staff (Training & dispatching of lecturers) He is Vice-Governor of Cohen University and is living abroad over 300 days as a “walking university” who takes charge of lectures at Cohen School, and lectures over 15,000 pastors and missionaries.

Established Jun Bible College as the first educational institution to cultivate talented people who become leaders of the world through “Tefillin Education” in English.

In February 2018 he was awarded the first “Gentile Honor Rabbi” recognition as a non-Jewish congregation by the religious authority under the Israel government under the evaluation of the Hebrew study. Pastor Hayashi also serves as the Japan Representative of the World Tefillin Academy and practices tefillin in Japanese, English, and Korean.

In his pastoral work, Pastor Hayashi gives 10 different messages in 11 services every week, including early morning messages from Monday to Friday, day and night Wednesday prayer meetings, an off-campus message on Tuesdays, an all-night prayer meeting on Fridays, and Sunday services.

His only and favorite pastime is taking a tefillin walk (reciting tefillin while walking).

At Cohen Graduate School, he was awarded the Best Thesis Award and graduated with first-class honors. She has contributed to the founding of four churches,and has trained many pastors and those in ministry.

In particular, through her evangelism for the homeless, she has trained many former-homeless workers in ministry.

She keenly senses the necessity of education on the Word of God that is closely related to everyday life in the land of Japan, where the Gospel is stubbornly rejected.

After many years of prayer, Pastor Kawai was successful in bringing to Japan Cohen University, which practices life-conscious Gospel teaching based on Hebrew thinking, and Dr. Kim Hyung Jong, the leading expert in Tefillin Education.

At Cohen University, she was awarded the Best Thesis Award and graduated with first-class honors.